This was my first time to Hawaii.  I have wanted to witness an active volcano since I was obsessed with Dinosaurs as a child.  Those massive exploding destroyers of the last forms to rule the earth.  That being said I was absolutely stunned by the vast array of environmental conditions on the Big Island.  Tropical Jungles, vast deserts, plains, very high mountains, beaches, rocky coastlines, and bustling cities.

We decided to stay in a local feel in the small town of Pahoa along the south end of the island.  Hawaii did not disappoint.  It has made me want to explore the other islands.

Below is one of my favourite areas.  This was an area that stretched through the centre of the island called Saddle Rd. Some of the largest cattle ranches in the USA once thrived here.  Beautiful sunsets and extremely windy. 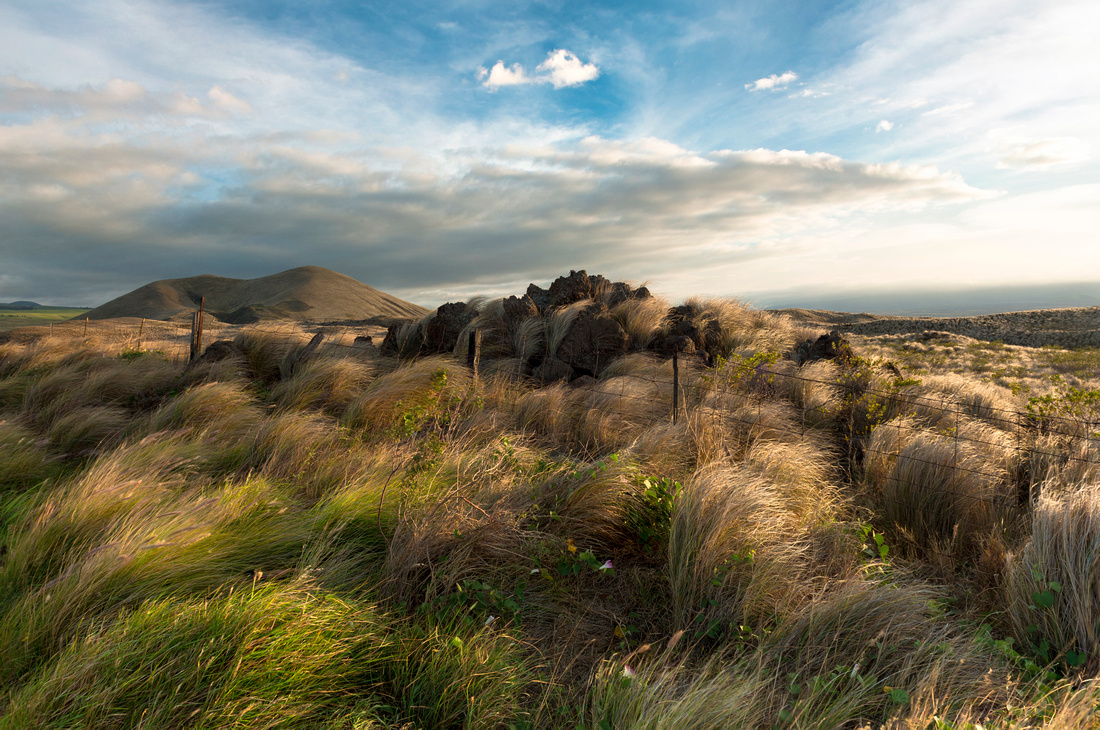 Green Sea Turtles thrive along Black Sand Beach, but that is the only place they thrive.  This is one of the worlds endangered species.  Such a gentle calming reptile. 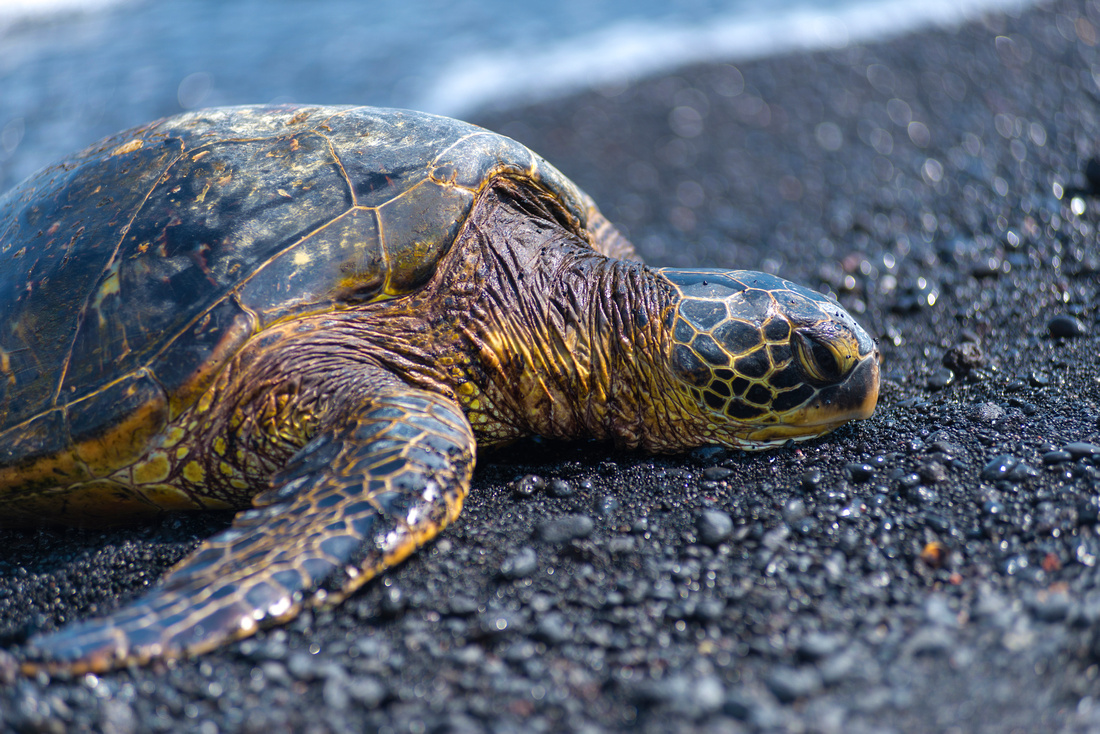 The tourist side of the island stems from the west coast and the city of Kona.  Some of the beaches here are absolutely pristine and provide a window to the sunset that is unforgettable. 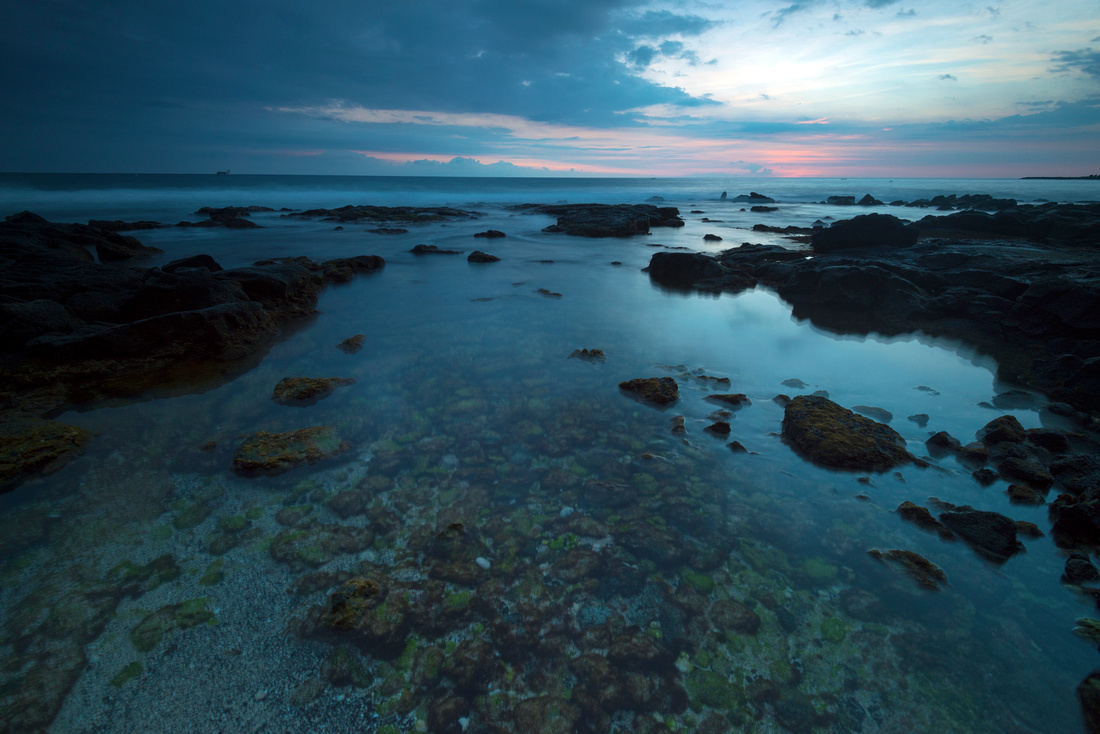 The volcano is grand, but the ominous feel you get just watching it in the dark from miles away.  An eerie glow lights up the pitch black sky letting you know who's boss.

The lava tubes run all the way to the ocean producing plumes of steam and harmful gasses.  The small lava flow you can see in the image is the size of a four story building.  The lava moans, groans and screams as it pours into the ocean. 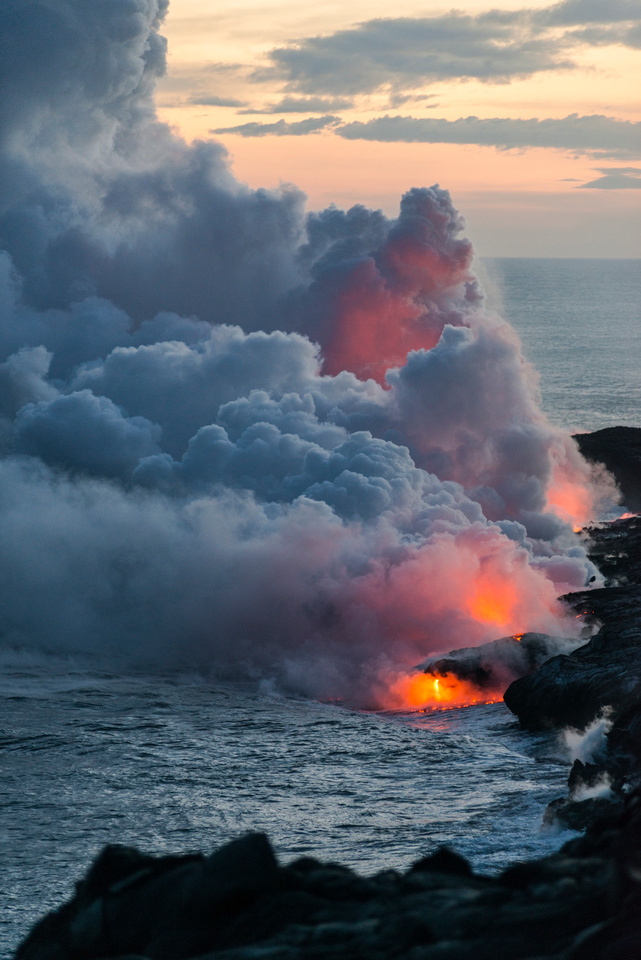 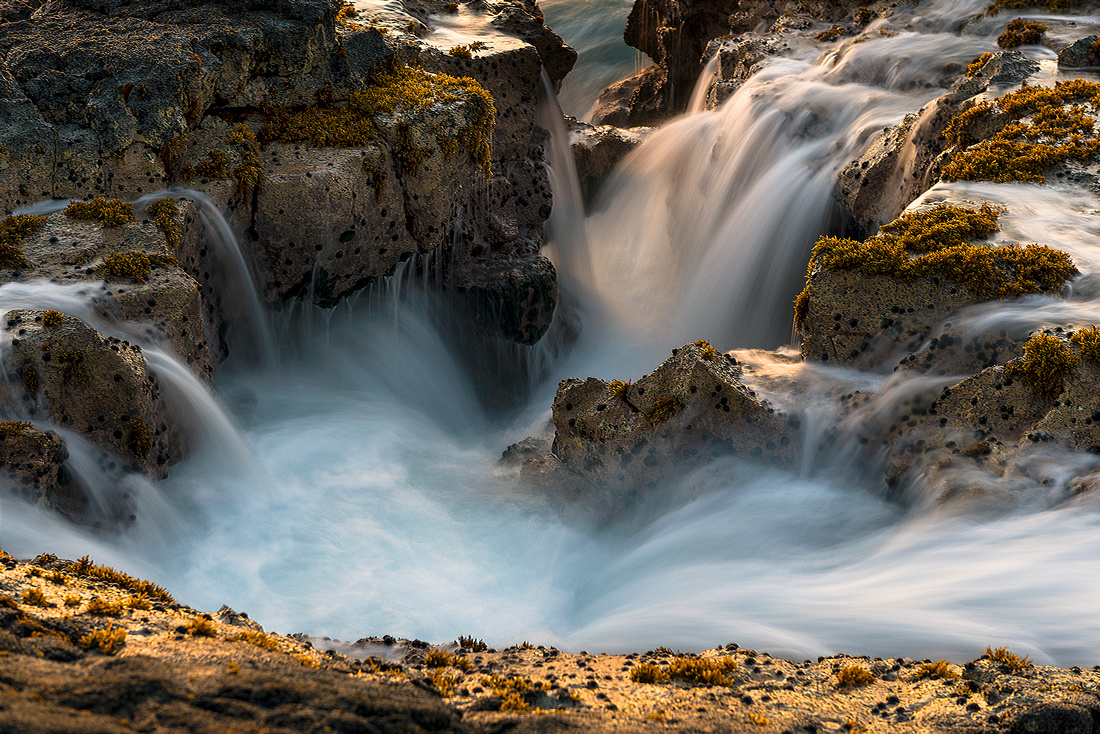 Mauna Kea is a dormant volcano that now houses one of the worlds top observatories.  At just over 13000 feet the volcano offers some wild views of the milky way and the constellations.  Cold and alone; this was a great place to let the mind wander. 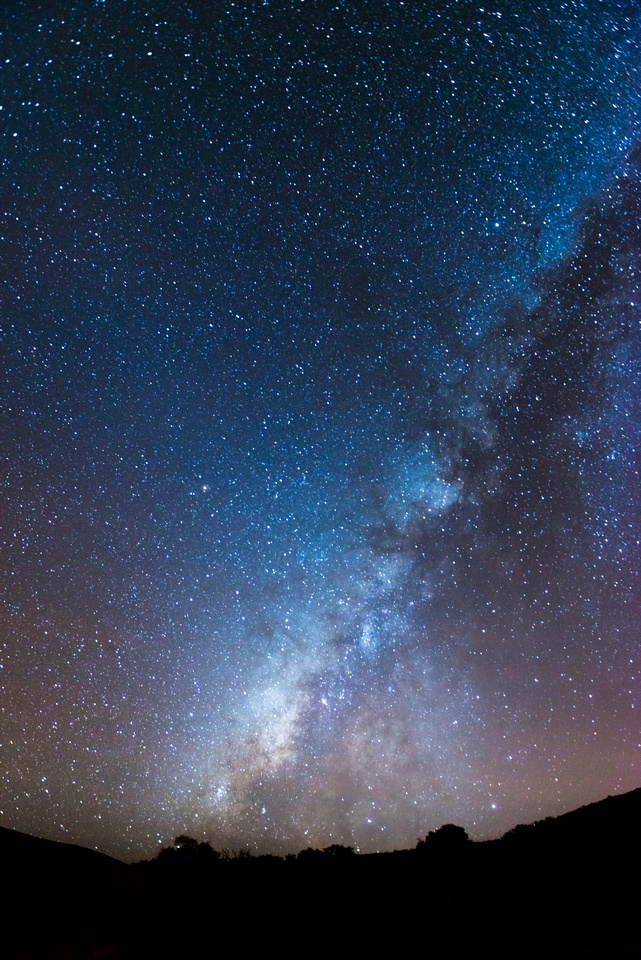 Many picture Hawaii to be beaches and hotels.  Not true.  Several pieces of the island contain tropical jungles and untouched coastline that make for some good hiking.  Be prepared for extreme weather changes. 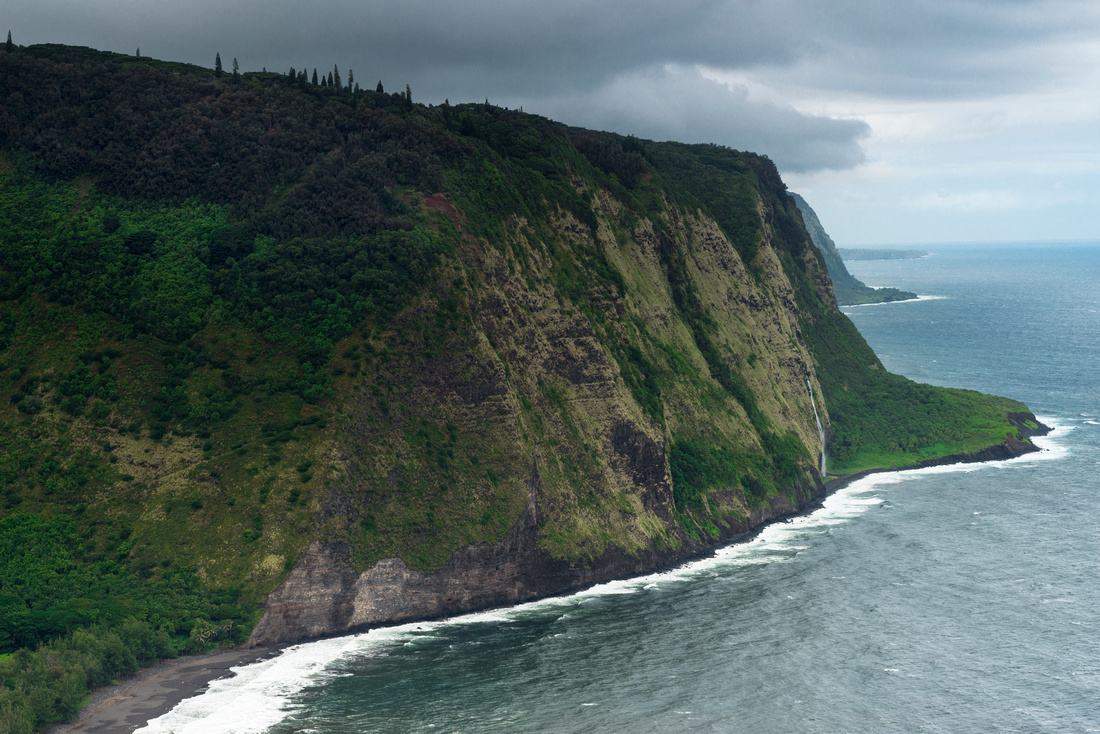 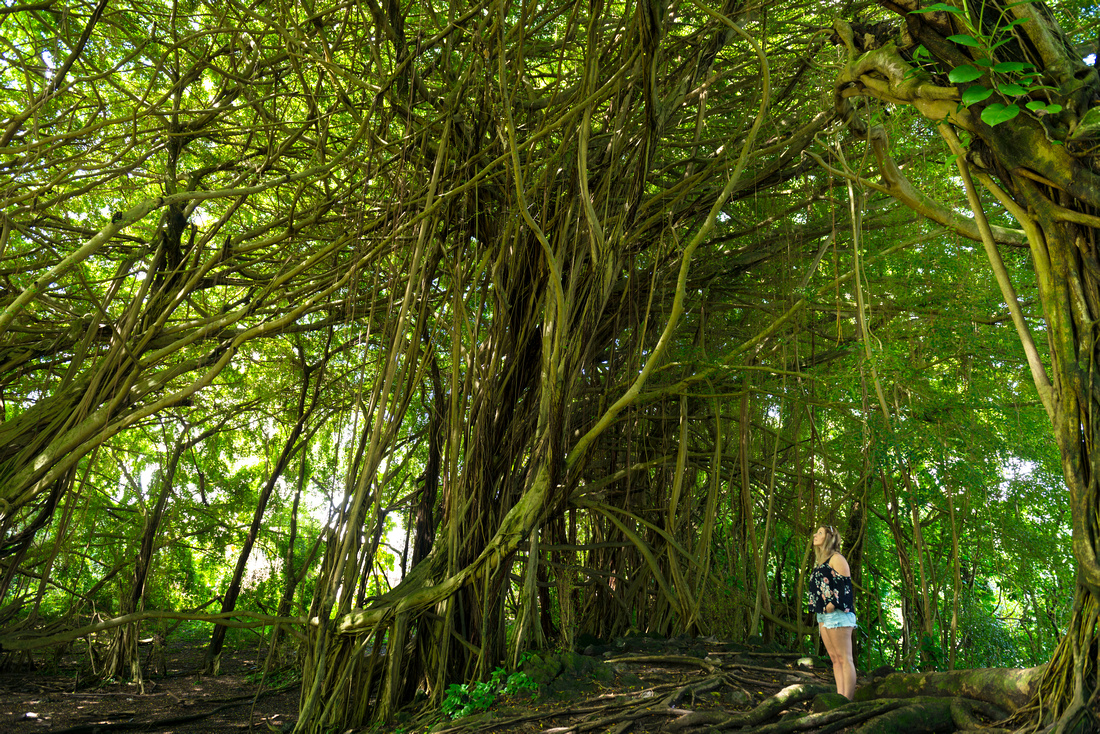 If you are looking for waterfalls; then this is the place for you.  Too many to count here and many of them are inaccessible or on cliffs that you can only challenge with a telephoto lens.  Below is Rainbow Falls in Hilo. 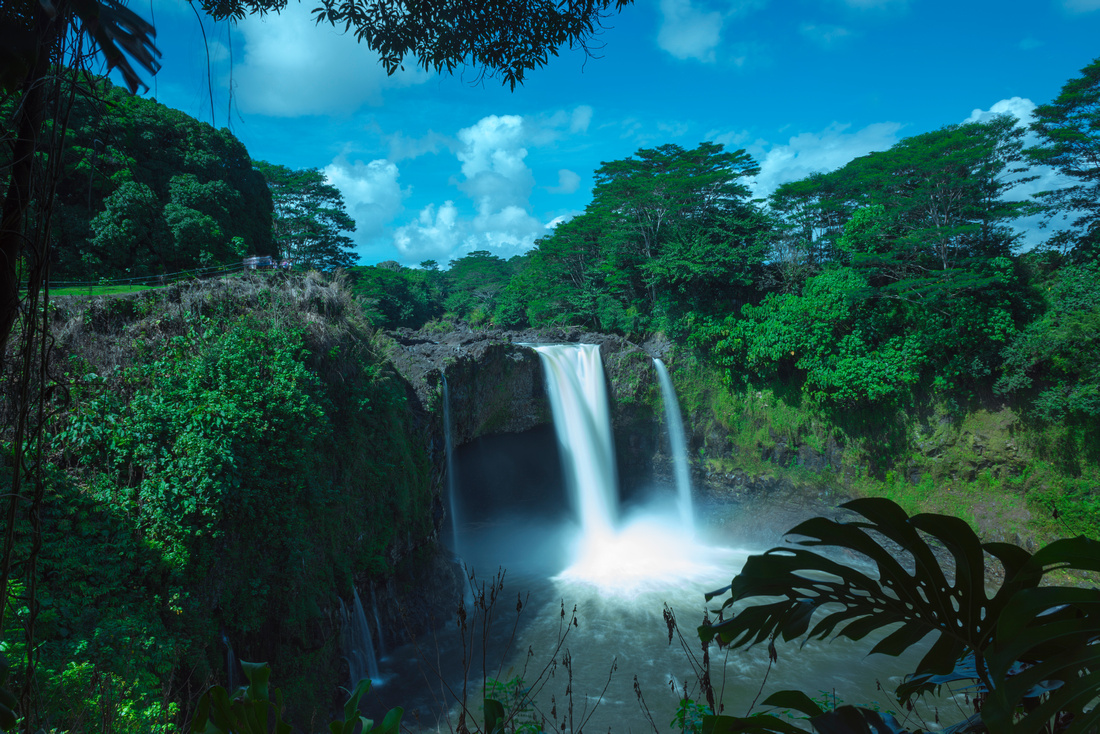 Want to walk on an old or active lava field.  Well you can do that to.  Among other things here are some more photos for you to enjoy Hawaii. 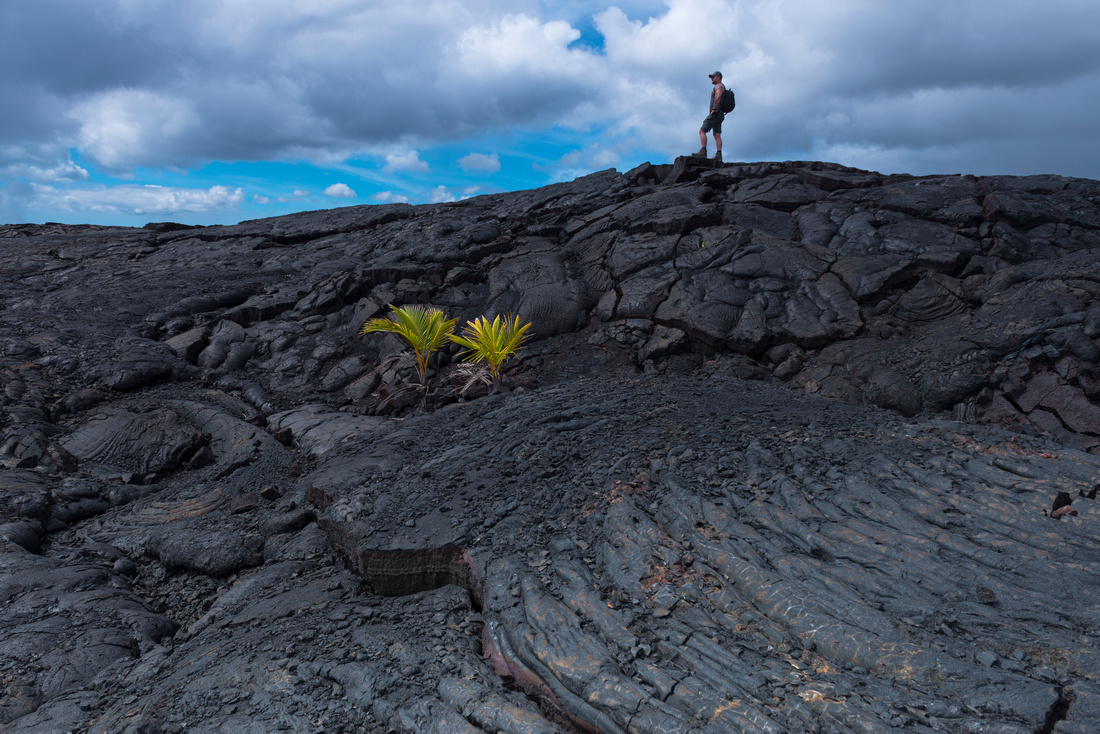 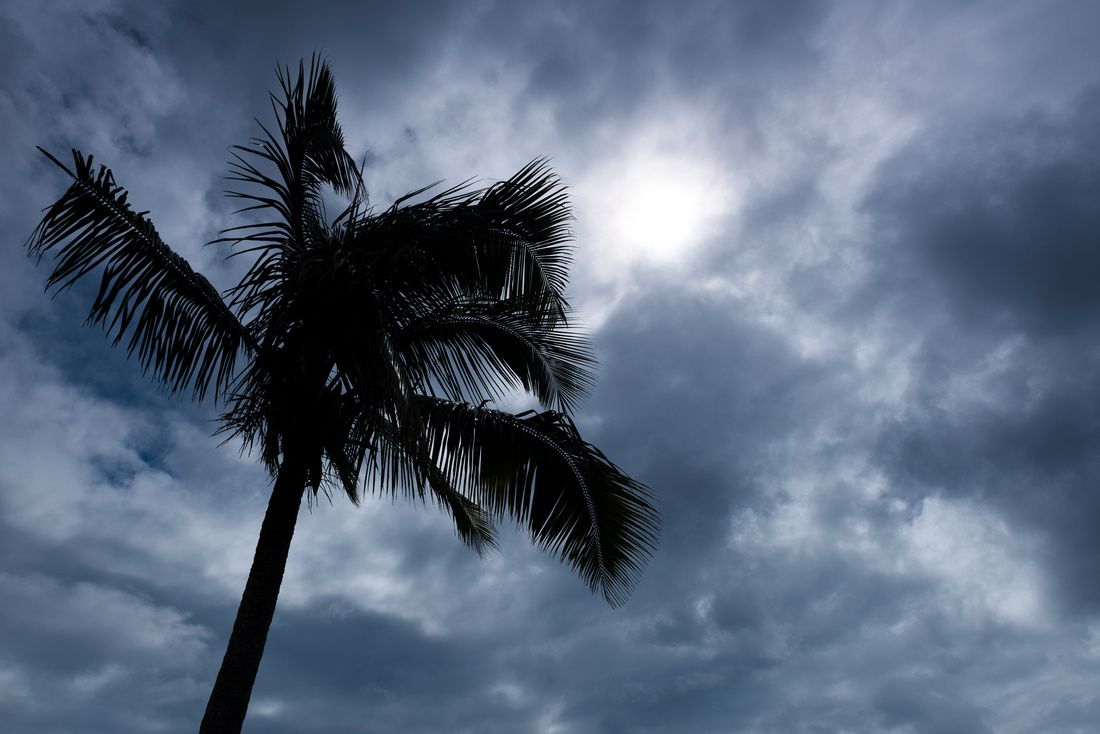 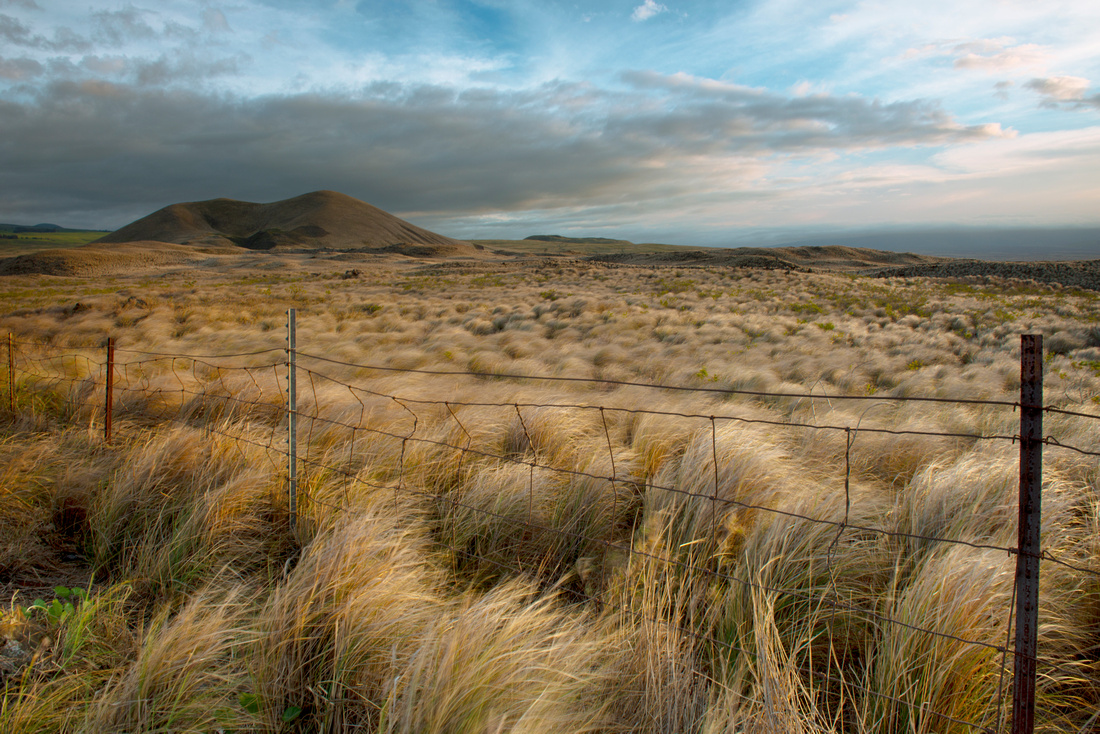 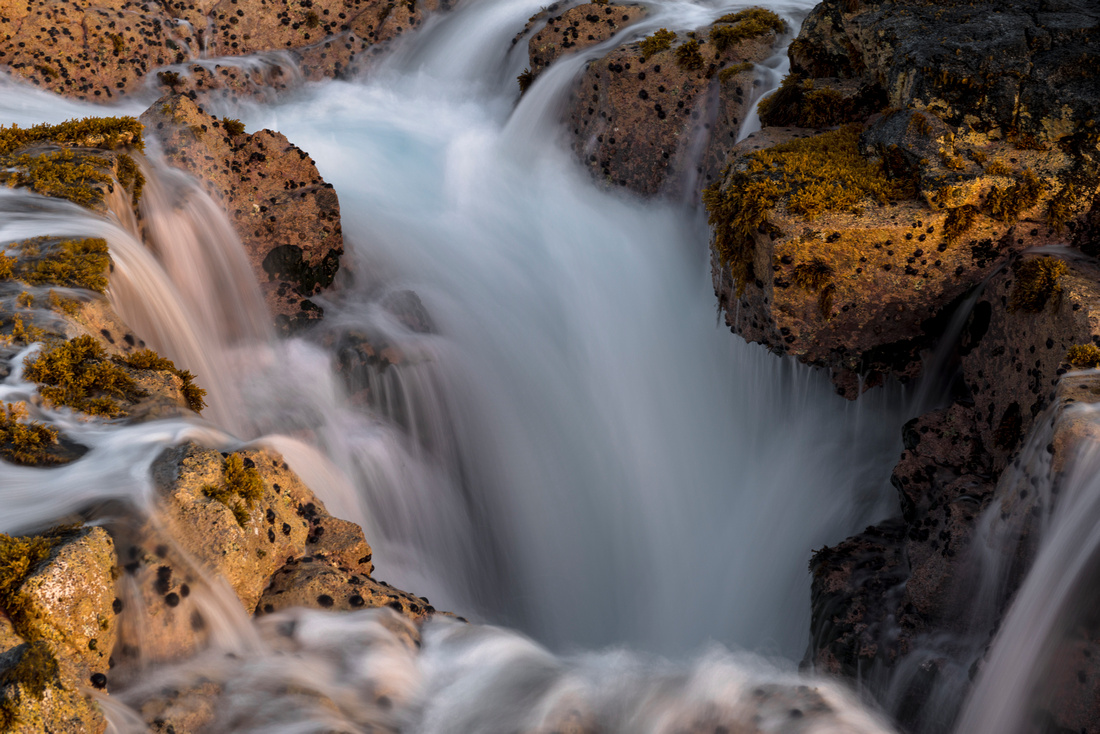 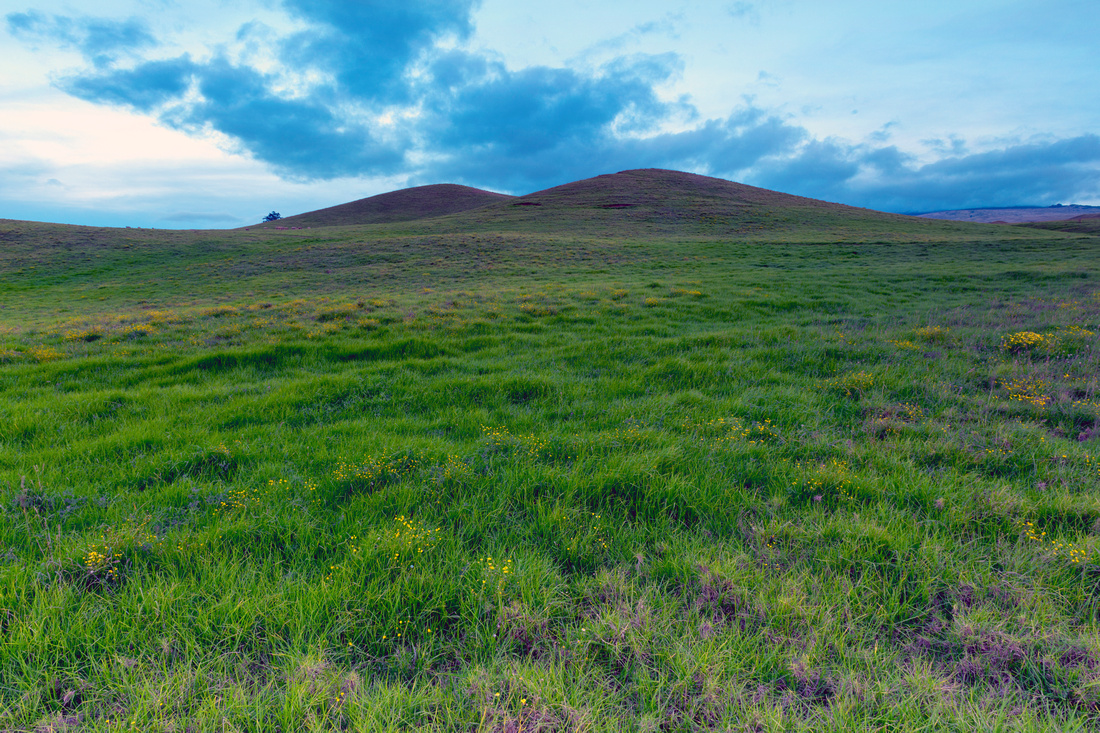 Angel(non-registered)
Hawaii is such a beautiful place. There's a lot of amazing places. Your pictures reflects the spectacular scenery of Hawaii.