My Story Isn't Over Yet.

Sometimes we happen to life and sometimes life happens to us.  Either way we make choices good and bad, creating different avenues or directions for our journey.  One individual may perceive an event in their life as a bump in the road and move on; while another may not have the coping skills to manage.  Many of my clients come to me in states of depression, anxiety, hollowness and a feeling of complete despair.  So much that life can seem like it’s not worth living. 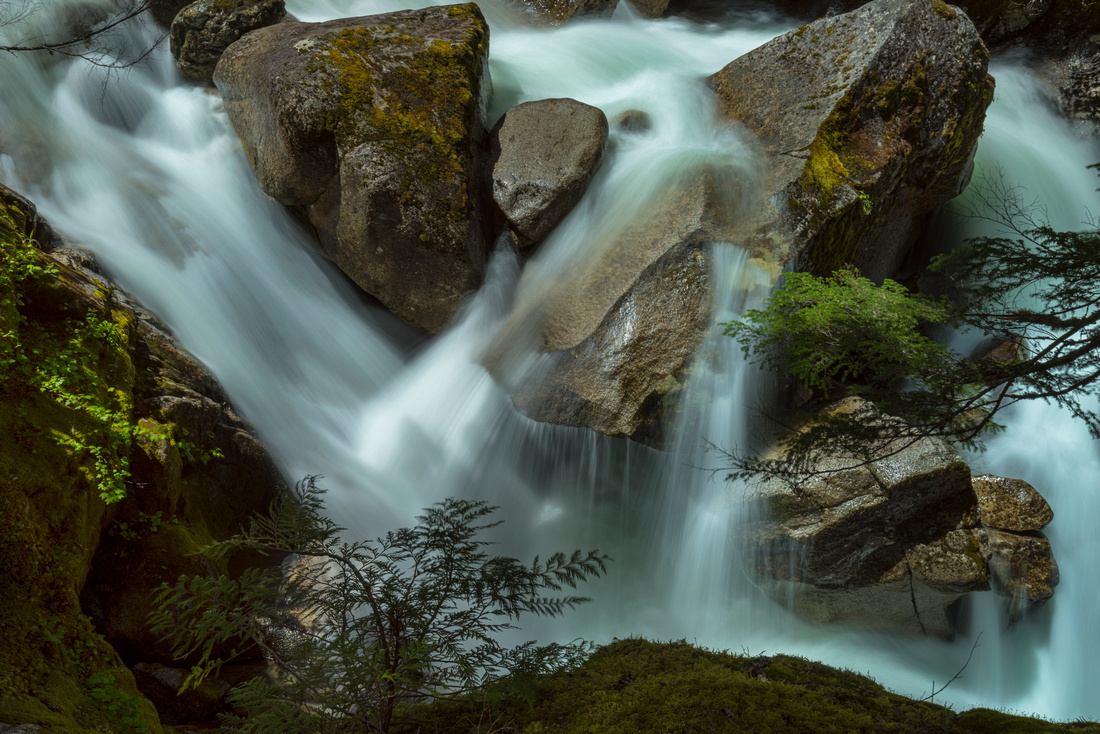 Sitting alone on a couch, eyes blank with dark circles showing all the signs of a sleepless night the young man sat motionless.  His hair unkempt and his skin so pale it appeared translucent.  The room was busy with activity, but his visage didn’t acknowledge a single soul was around.  Seemingly deep within himself the young man showed no signs of being emerging from his internal cocoon.  I have seen troubled people before; it’s not uncommon in the business, but he seemed like even the shell of a man was fading.  I sat down beside him, his gaze still fixed blankly in front of him as if he didn’t even realize I had arrived.  We sat in silence for what felt like an hour.  Finally I introduced myself and he turned ever so slowly with his head low and grey blue eyes looking up at me and his bottom lip beginning to tremble he uttered only four words. “Why wasn’t it me”. 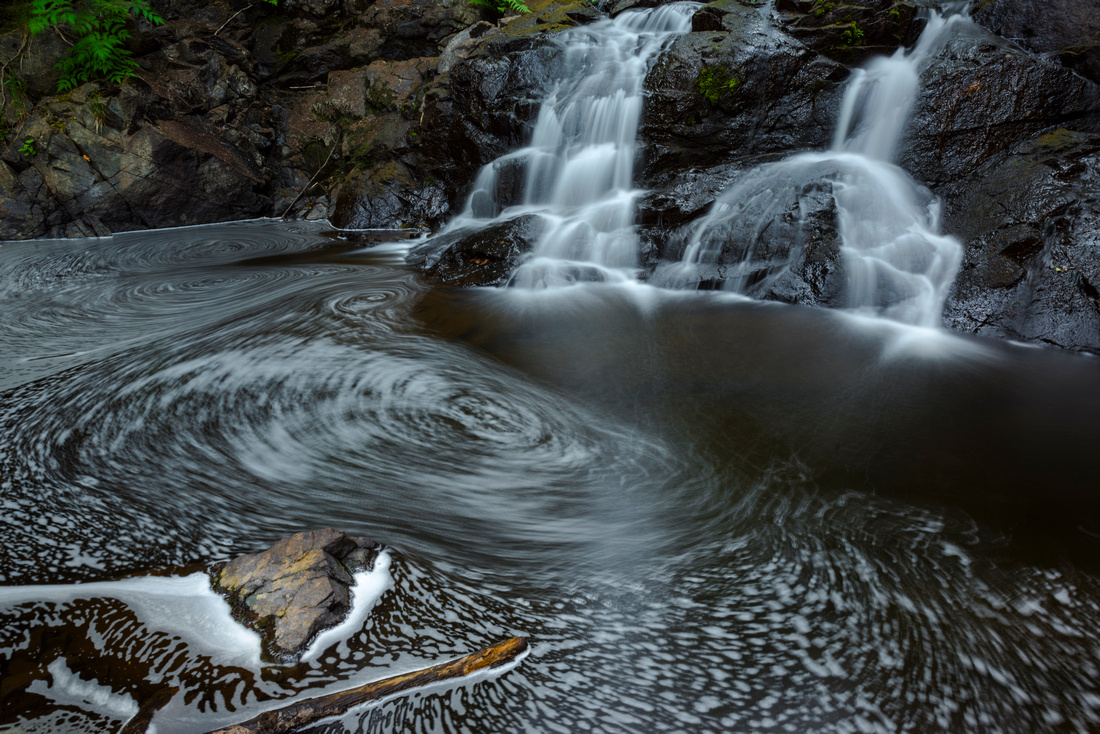 Pools of JusticeBowen Island, BC, Canada.

Those first few words were said in a voice that was filled with fear, sadness and anger.  The young man went on to describe the painful story of having a family member torn from life through a senseless and violence act.  The young man had been using drugs and alcohol to suppress his sorrow; that the feelings surfaced on that day were the hardest words he had ever expressed.  He was actually sitting in the feeling of grief that had been so long stunting a life that could not move forward. 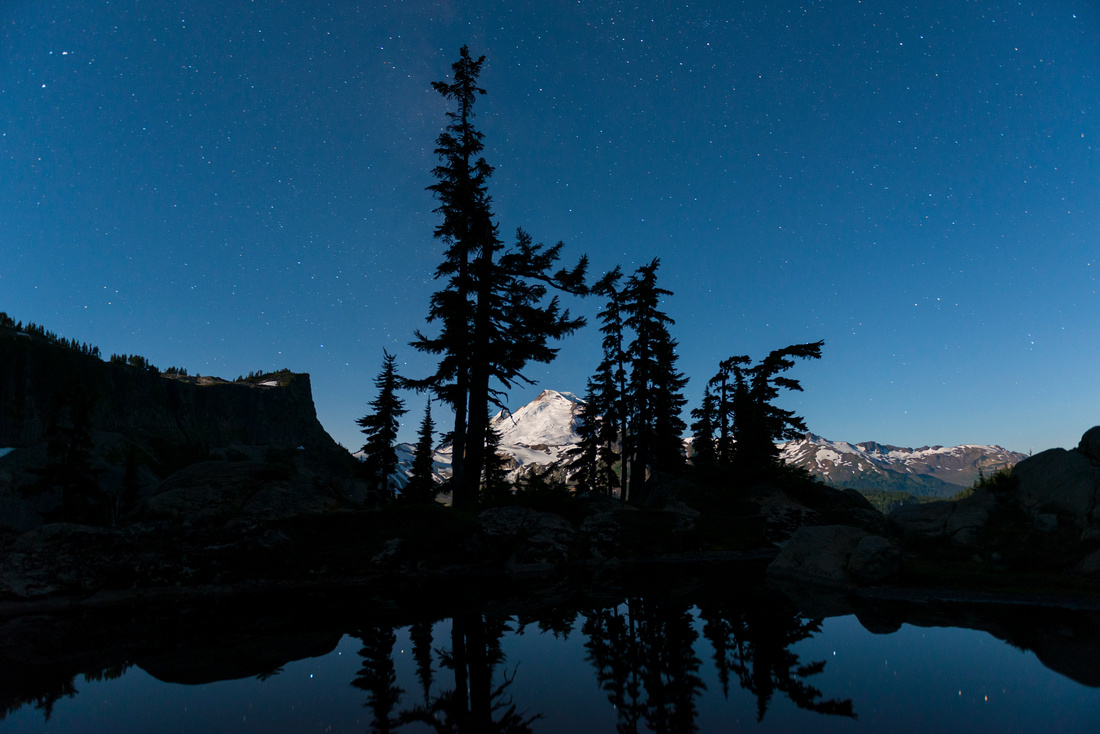 In the coming weeks and months the young man showed more bravery than a Spartan warrior on a battlefield.  He allowed himself to become vulnerable and shared his emotions and anger with his peers and the staff.  Realizing that what happened to him was not him and that he could choose what he wanted to become.  Moving through grief was the key to letting go of his anger, guilt and shame.  This young man had believed that if he had of been able to change certain things from his past, that this horrific event would never have happened.  He had pulled all the weight of the events on himself and believed that if he had of arrived early, left late, or didn’t stop to get a sandwich, things would be different.  Shedding the layers of his feelings and allowing himself to gain strength and power from the fellowship his paradigm shifted. 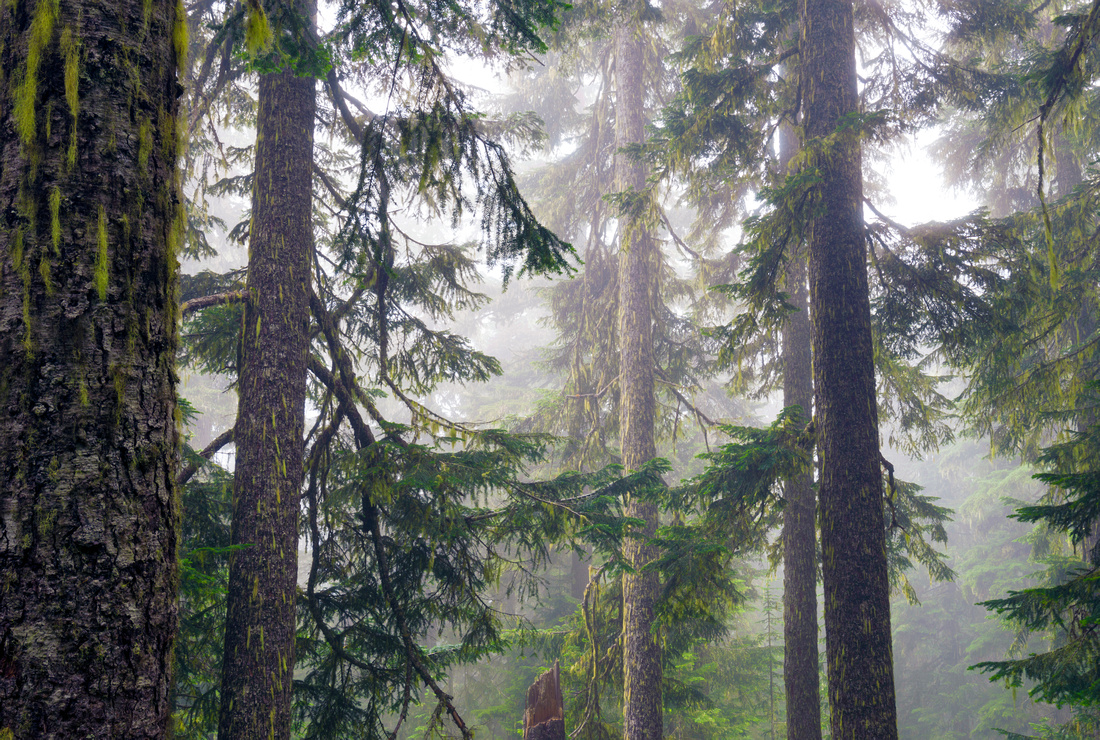 From a man that had yet to smile; I will never forget the day I heard him laugh.  Reborn to being truly alive the young man sat down in my office and told me a joke; a really bad one at that, but we both laughed and smile together.  As many of these experiences began to happen over the following weeks it was hard to not marvel at the transformation of one man’s journey through hell.  Leaving drugs and alcohol behind the young man was talking about his future.  When he arrived he believed his only future was suicide.  The pain had been so strong and so powerful that he believed his only way out was death.

Now a bright future lay in place as his story was not over yet.

Watching the human spirit rise in the wake of evil is a miraculous thing.  The ability to transform is not beneath any of us and this is proof.  The story of this man’s life was nothing but tragedy after tragedy, but removing himself from the chaos of use for the numbing effects of suppressing feelings he could see the light again.

Smiling and laughing on his last day in treatment he looked at me with now brilliant blue eyes and a skin tone that was the color of a spring bouquet of sugar tipped roses and said “thank you.”  I replied with “you’re welcome”, but we both knew he saved himself.